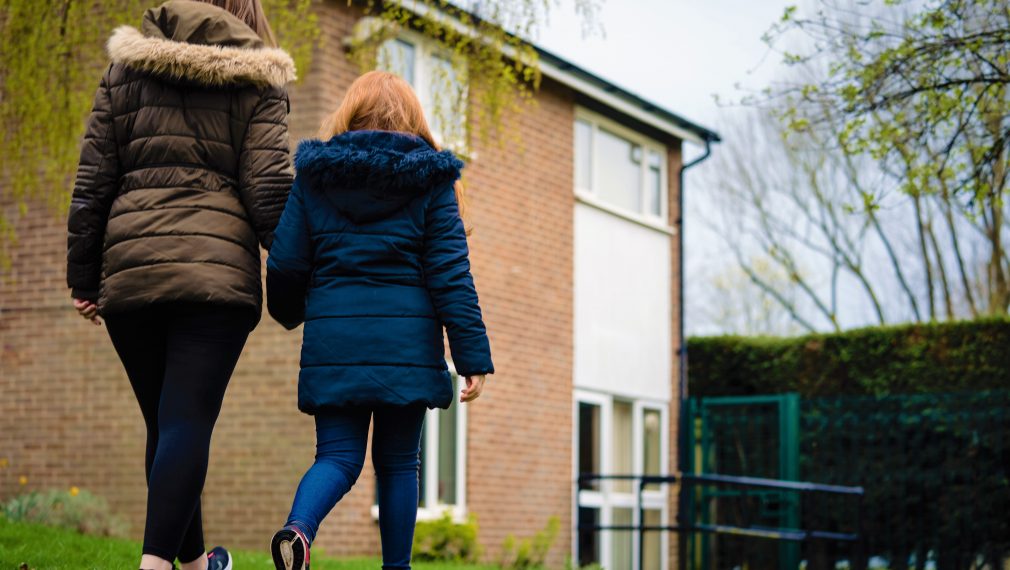 Victim First took on a community based model coming into a new contract in August 2018. Each caseworker at Victim First was assigned an area of Leicester, Leicestershire or Rutland (LLR) in line with neighbourhood teams at Leicestershire Police. The aim of this model is to increase the presence of Victim First and what support is available for victims and witnesses in the Leicester, Leicestershire and Rutland area. In addition, the purpose of the model was to build on the professional relationships with police officers, staff and other community agencies. The view will be that caseworkers will not only be based at police stations across the LLR, they will also be based in community centres and council buildings.

Caseworkers have fed back that working in police stations across the LLR has had many benefits, such as:

Police Officers and staff have fed back individually that they are more aware of Victim First and what support is available for victims and witnesses of crime. Due to exposure, police officers and staff can become desensitised to certain incidents and crimes, but having Victim First caseworkers working alongside them in police stations has helped to challenge this and remind them of the impact of crime on victims and witnesses.

To conclude, it has been nine months since Victim First contract was recommissioned, and as a service we believe the model will continue to have benefits to not only our service users but also to our partnerships within Leicester, Leicestershire and Rutland.