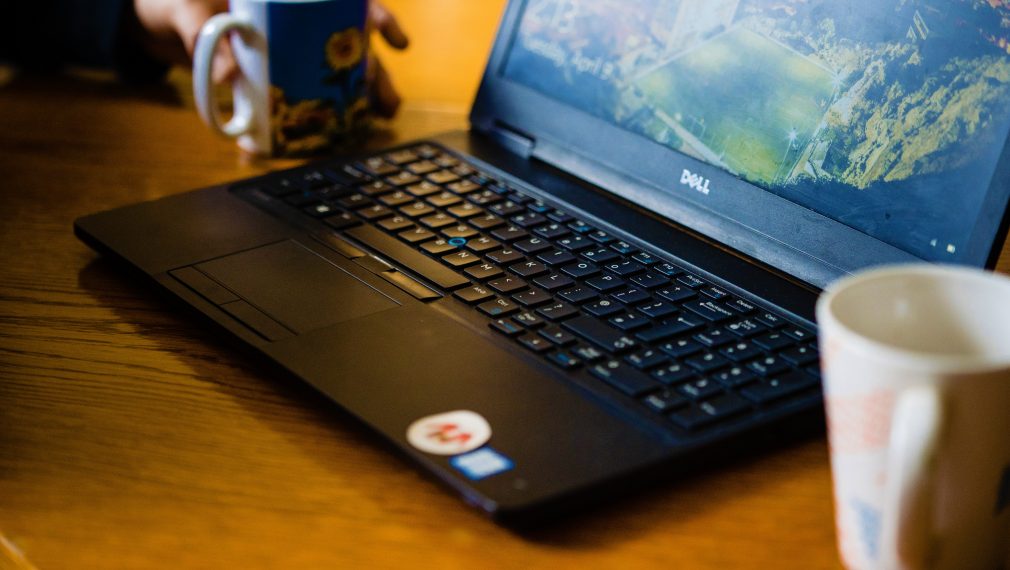 It’s well known that scammers and fraudsters have used the fear and uncertainty of the CV19 situation to take advantage of victims.

Action Fraud have said that scams involving the virus have already claimed more than £5million from victims.

One way that this has happened is through ‘spoofing’ – this is where scammers replicate telephone numbers allowing them to ‘impersonate’ genuine companies/organisations so that the can steal personal information – including bank details and/or get people to send them money under false pretences.

A recent example of this is being perpetuated around the new NHS Test and Trace system. Fraudsters can change their caller ID or telephone number, so that it looks to the receiver as though the call was being made from another number. This fraud is a relatively easy one for fraudsters to perpetuate as the NHS lists their 0300 number in their website and stresses that only Test and Trace staff will use it. In reality this means that there is no way of verifying genuine NHS Test and Trace callers. How do you know it’s genuine??

Fraudsters are calling victims saying they are from the NHS Test and Trace service and during the conversation, whilst pretending to be from the NHS, try to elicit very sensitive and personal information from them. They have also been known to state that the victim has been exposed to an infected person and that they have to pay money to pay for a CV19 test. They also tell victims that failure to pay for the test is a criminal offence. This is not the case. ALL tests are free in Test and Trace.

The NHS Test and Trace website does make it clear that they will not ask for financial information, payment, details of other accounts, request a PIN number or password be set up or to call a premium rate number, but it is well known that fraudsters are highly skilful in obtaining the information they need without taking a direct approach.

You will be contacted by the NHS Test and Trace service in the following 2 instances:

Full details of the NHS test and trace service can be found on https://www.gov.uk/guidance/nhs-test-and-trace-how-it-works

If you receive a call from NHS Test and Trace and suspect it might be a scam, or would rather not take the risk, ask for an e-mail or a text instead.

The message received should direct you to:

Whilst it is possible for fraudsters to fake official phone numbers, they cannot fake official website addresses. But be vigilant as fraudsters sometimes buy web addresses very similar to the real address to dupe their victims.

The address bar should also have a small padlock symbol next to it, showing that the website connection is secure.

If you see a different address, close the window immediately.

Genuine tracers will be able to provide you with an account IP during the call, or it will be in the text sent to you.